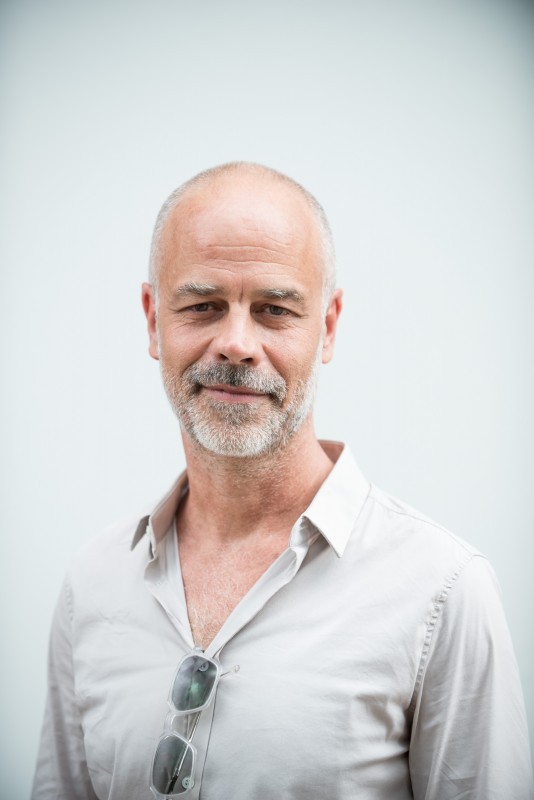 In his works he responds to situations and environments and through installation, performance and film rises questions related to the meaning and sustainability of human actions. He has initiated and realized numerous art projects in museums, galleries as well as in public space. His projects also comprise films that have been shown at renowned international film festivals, such as Berlinale, International Film Festival Rotterdam and Sundance Film Festival. He has received numerous awards and grants for his films and art projects. He founded in 2005 the artist association nadaproductions, 2009 the art and performance space nadalokal and in the same year the Austrian Ministry of Movement Affairs (BMfB).